In the immortal words of Tom Petty and the Heart-breakers the waiting is the hardest part.

I have been waiting as patiently as I possibly can. And that really is the hard part. That and thinking about signing a contract on a book that isn’t ready to go to press. But I’ve been doing some deep breathing exercises, and I think I have that part under control.

But I’m waiting. And really expected to find out something today~hey, a girls’ gotta have hope! So when I get a call on my cell phone from an out-of-state number. I immediately think publisher. I don’t know why. They aren’t going to call me. They’re going to call my agent. But that’s what I thought, so I answered.

It wasn’t the publishing house wanting to offer me large amounts of money for Gideon~hey, a girl’s gotta dream. It was the contest coordinator for the Northwest Houston RWA’s Lone-star Writing Competition. Saving Gideon is a finalist in their inspirational category!!!

And even better–2 of the 3 judges gave Gideon a perfect score! WOW! I’m speechless. Okay, maybe not*speechless*, but I am really, really happy. Been floating on that cloud all day.

The third judge wasn’t quite as kind. But she gave me some straightforward comments and corrections. As much as I hate to admit it, she’s right about some of them. (okay, okay, *a lot* of them). Thankfully I get a chance to “correct” my contest entry before I have to submit it for the final judging.

And so while I wait, I get the chance to make Saving Gideon even better. So thank you, contest judges. Two for stroking my fragile writer’s ego and the other for giving it to me straight. I really appreciate you all.

Winners won’t be announced until October 15. So I’ll be waiting some more.  Ah, it’s the writer’s life fo me!

4 thoughts on “Waiting Some More” 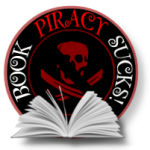 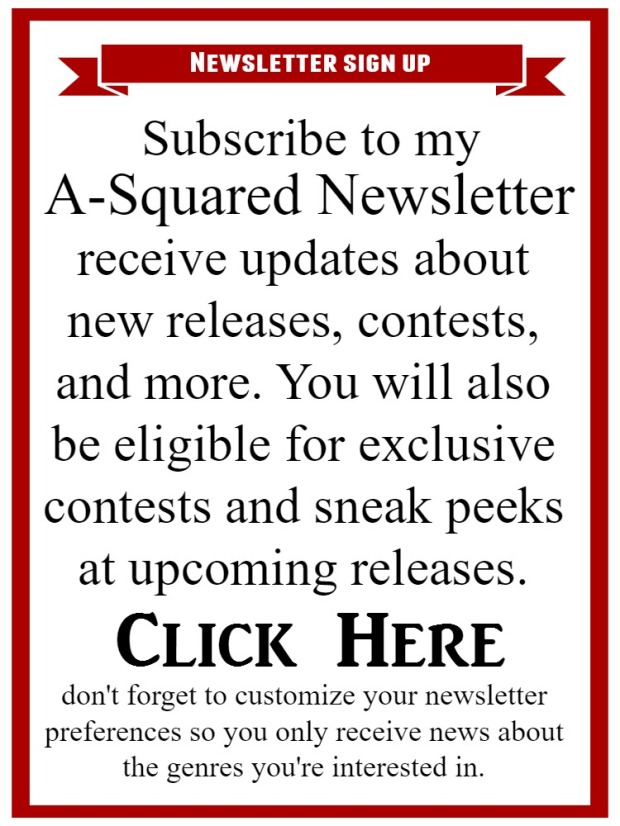 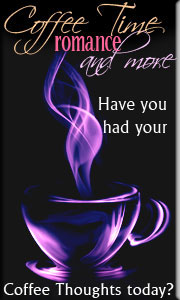 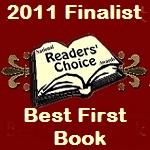 PO Box 33417
Tulsa, OK 74153
The question isn't who is going to let me; it's who is going to stop me. ~Ayn Rand
Follow Amy Writes Romance on WordPress.com
%d bloggers like this: