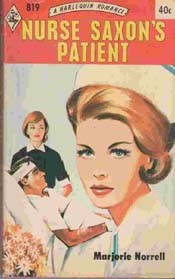 That’s right. Today is the last day to vote of the So You Think You Can Write Contest. from Harlequin There are a lot of great entries. But only the top 25 and the 3 wildcard selections will go  on to the second round. Have you voted today?

Would love your vote for TAKE ME BACK TO TEXAS– here’s a small excerpt.

She heard the squeak of the screen door, but ignored it, too busy soaking in the memories and sending up prayers to pay the stranger who had been hired to renovate the house any mind.

Her knees almost buckled. It had been a long time since anyone had called her that, so long she almost didn’t know the name to be hers.

And that voice! So different than she remembered and yet so much the same. 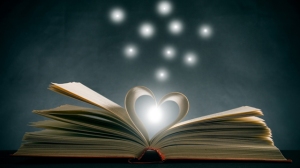 Elizabeth jerked her attention to the man who now stood framed in the doorway of the house. He was tall, broad shouldered, and lean. Dark as a pirate and twice as dangerous. A modern day outlaw in hip-hugging jeans and a chambray shirt. Sleeves rolled up to show masculine wrists and muscular forearms. Work boots and a tool belt.

She would have known him anywhere.

The boy who had been her first love had grown into quite a man.

Thanks, y’all! Wish me luck. And good luck to all the other entries as well!

2 thoughts on “Last Day To Vote”